Watch this fantastic video of Hamburg which was produced in 1969. The video was recycled with love by Friedemann Wachsmuth.

This is an avisynth-recycled copy of an old and horribly color-shifted 16mm reel I once found on ebay — introducing you to Hamburg, Germany, the most beautiful city in the world and also my home town

Meanwhile, I found out more about the origin of this flick:
It is the english version of “Hamburg mal ganz anders”, which played as supporting film for UA’s “Love Story” (1971). It was produced in 1969. This film exists with two different endings, this is the “cinema edition” (the other version ends with a helicopter scene)

I assume this was a quick and dirty work-in-progress print, as it has erratic cropping and a fixed vertical color gradient in the frame center.

The frames were scanned individually by a Müller-HM 73 Framescanner. Cleaning, denoising, sharpening, deshake, enhanced resolution and (most importantly) color and gamma correction were done with a sophisticated avisynth script and a lot of time invested, manually tweaking its numerous parameters. 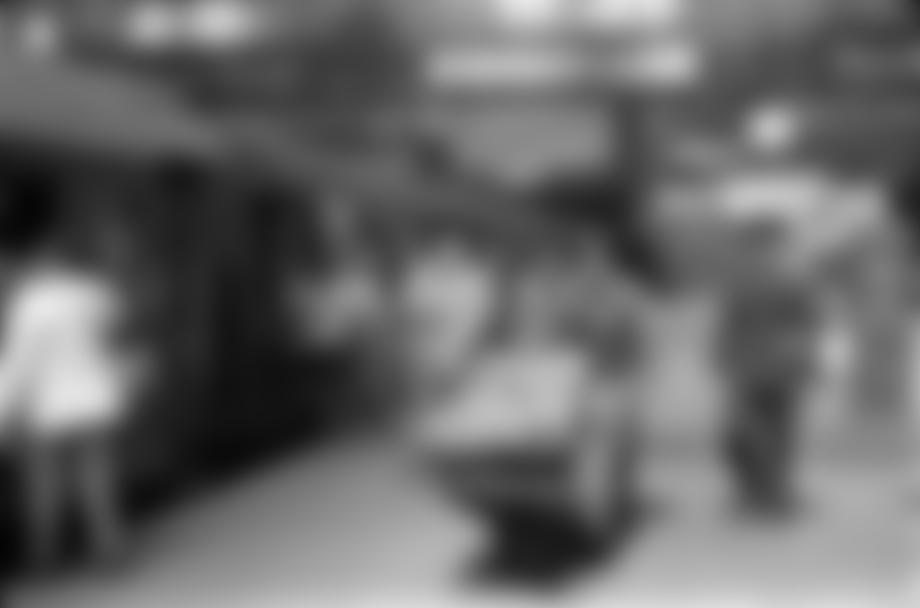